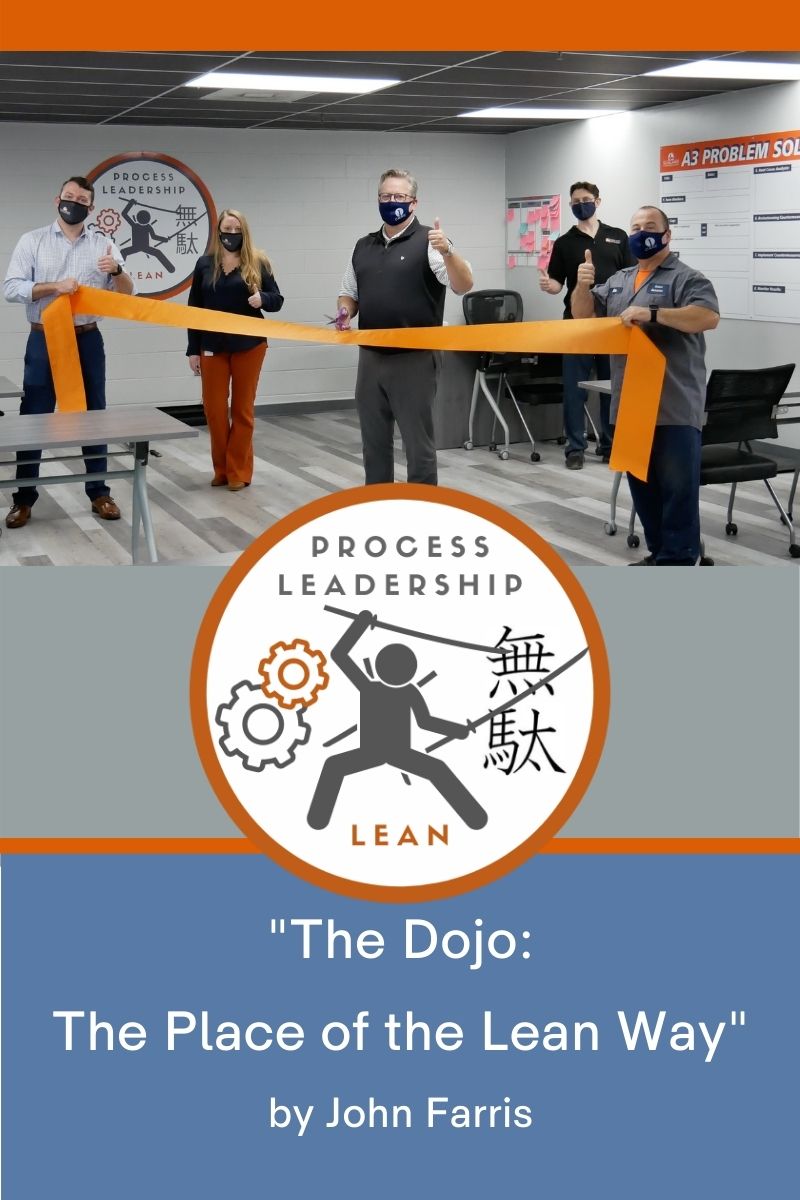 The Dojo: The Place of The Lean Way

By Sunland Logistics SolutionsOctober 15, 2020No Comments

Home » The Dojo: The Place of The Lean Way

When you hear the word “Dojo,” what’s the first thing that comes to mind? For most of us it’s the “Cobra Kai” dojo referenced in Robert Kamen’s film, “The Karate Kid.” Maybe for some it may conjure flashbacks of being enrolled in after school “Tae Kwon Do” classes.

What if I told you that you can actually find a dojo in some manufacturing and logistics facilities? And no, they aren’t learning karate from Mr. Miyagi to defeat Johnny in the All Valley Karate Tournament (okay, that was the last Karate Kid reference). They’re actually learning and practicing the Japanese founded business philosophy called, Lean.

For the sake of brevity in this article we aren’t going to explain Lean in too much detail. But to give it a one sentence description; It is a Japanese founded business philosophy that focuses on Non-Value-Added waste elimination while growing a culture of respect, engagement, and unwavering passion to deliver continuous improvement to customers and an organization. If you haven’t heard of Lean yet, I would highly recommend you pick up a copy of “Lean Thinking” by James Womack and Daniel Jones.

So that brings up the next question “What is a dojo?” The literal translation of the Japanese word “dojo” means “place of the way.” The idea of a dojo being a place solely for karate is actually a westernized concept of the word. When dojo’s were initially created, they were often placed next to temples and were a place of training for any of the Japanese forms of art, of course martial arts being one of them. It was a place to remove yourself from the world to study and be surrounded by whatever form of art you were studying. A place of intense focus, where there is nothing else going on other that what you are attempting to study and practice. So, how does this apply to manufacturing and logistics facilities?

There’s a quote by Benjamin Franklin that goes “Tell me and I forget. Teach me and I remember. Involve me and I learn.” To throw some statistics behind that quote, The National Training Laboratory of Applied Behavioral Science did some extensive research on the idea behind retention rates being higher when interactive learning was taking place. The pyramid illustrated reflects the findings that came out of that study.

To sum it all up, the more interactive the learning session, the higher the rate of retention was after 24 hours.

So, this begs us to ask the question, if we have this knowledge and understanding of the correlation between engagement and retention, why are so many of our training sessions simply lectures or readings? Or why do we spend so much time in meetings listening to someone talk if the information they are attempting to disseminate is retained so poorly through simply standing and lecturing with little to no open discussion?

This is where The dojo comes in. This research on retention reinforces why the concept of a “dojo” is so powerful. A dojo allows team members from across an organization the opportunity to step out of their day to day world, and into a space of hands-on learning and simulated environmental interactions. Specifically, learnings and simulations related to the principles and tools that make up the Lean and Six Sigma bodies of knowledge.

Let’s take a look at an example that some of us might be familiar with, an “A3”. An “A3” is an incredibly versatile and effective problem-solving component of the Lean “Toolkit” and is strongest when disseminated across an entire organization. However, often times, when an A3 is taught it is simply taught “On the fly” or in an informal “Hands-off” setting, then the team is asked to start working on them. Then, when it doesn’t take off, everyone sits back and wonders why. To effectively and efficiently deploy tools like this in a sustainable way in which the tool can be used and the information retained, there must be some level of the “Practice by doing”, layer of the retention pyramid. I will discuss one example of that being used in our company Dojo.

In Sunland’s dojo, we have 7’x 4’ A3 templates printed on whiteboards to allow for hands-on practice of the tool. This allows the team members who are being trained on the tool to each individually run through an A3 with input and feedback from the rest of the class. Through this hands-on, peer-to-peer engagement learning method we see

This is just one example of the types of activities conducted in a Lean dojo and the potential benefits that can be seen from it. As an organization progresses on its Lean Journey, a dedicated location for practicing and learning these lean tools becomes an almost essential part of the growth and development of the team. Investing in this space shows dedication to being a learning organization, growing a sustainable problem-solving culture, and bringing out the Lean champion in everyone! 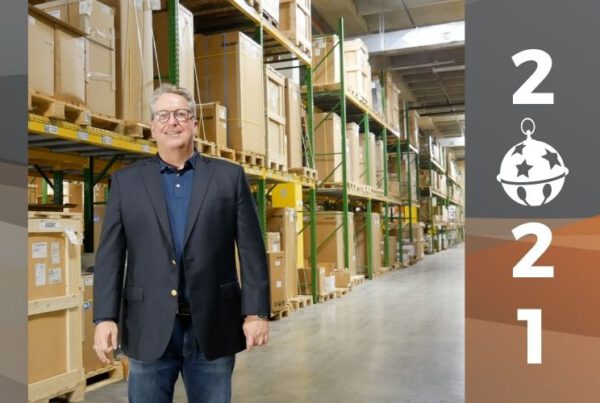 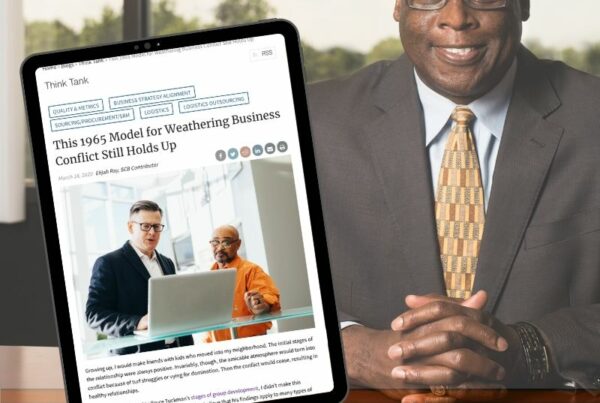 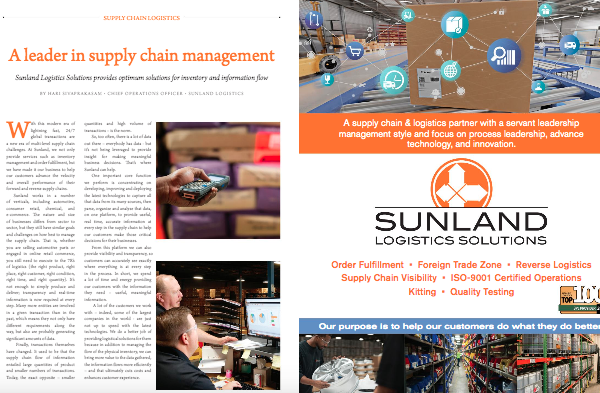 Stay Up To Date

Get interesting news and updates delivered to your inbox. 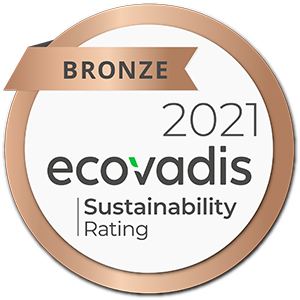